The concept of animal welfare indicates how an animal is coping with the conditions of the farm’s environment in which he lives. The animal is said to be in a good state of welfare if it is enjoying good health, a safe and comfortable environment, kept well-nourished and feels free to express its behavior. Good swine welfare means the animal is not suffering from pain, fear, and distress. That requires proper disease management, balanced nutrition, humane handling, adequate shelter, and humane slaughtering of animals on the farm.

Since 1979 The World Organization for Animal Health recognized that Brambell’s Five Freedoms provide significant guidance on swine welfare needs and all three states of animals that are concerned with swine welfare (physical, mental, and natural states).

The dilemma of swine welfare

Swine welfare is a rising issue with major ethical and practical concerns mainly at the farm level. It is important to make a distinction between a biological and the ethical aspect of the Animal Welfare. For decades farmers have focused all their efforts to meet all the biological needs of their animals in order to maximize their production such as improving facilities, environment, feed rations, herd health and others. However, over the last few years consumers have started questioning the ethical aspect of animal production and want to know how their food is produced. Consumers understand that animals also have the ability to experience pain and suffering and thanks to social media they have more access to visualize what has been standard practices in the industry for decades and they see that there is a discordance between the pigs’ behavioral needs and the environment given to them. Consumers have become more empathetic with animals and have started to demand a change in some practices such as castration, tail biting, ear tagging. All of these issues require immediate redress by farmers if they want to remain competitive in a globalized market where maximizing production is no longer the ultimate goal.

It is important to mention that 2 of the largest pork producers in the world (The USA and European Union) have taking two completely different approach to regulate their industry. In one hand we have the US self-regulated industry and in the other we have the heavily regulated industry by the European Commission.

Welfare standards for pigs in Europe are generally higher than in other countries like US and Canada. In fact, they are considering a comprehensive approach to swine welfare legislation. The Union has established a detailed legislative provision that is related to the welfare of animals. The EU law recognizes animals as sentient beings and makes it compulsory for every member to follow these laws. The detailed directive on pigs includes the minimum standards required for the welfare of pigs at the farm level.

Castration of piglets is a surgical procedure performed on very young animals to prevent the production of male hormones to avoid “boar taint” in meat. It is mainly done in the early age of animals as most people assume that Piglets cannot feel pain as much as adults.

Due to this false perception, piglets suffer from acute pain and high levels of stress hormones. Many abnormal behavioral changes occur in them, which’re against the welfare of pigs.

In the EU, surgical castration for piglets that are more than 4 weeks of age is permitted only with the use of anesthesia and it must be performed by an experienced veterinarian. Castration of piglets without anesthesia is banned since January 2021.

In the UK, it is not allowed under the welfare labeling scheme. Only 2% of male pigs are castrated. Where in other countries of Europe % age male pigs that are castrated:

In United States, Canada, and Brazil surgical castration is permitted legally for male pigs but the use of painkillers is not set to be mandatory in legislation.

The most common problem in swine that is triggered by stress is tail biting. The method that is used to eliminate this bad habit in pigs is tail docking. It significantly lowers the incidence of tail biting as compared to those pigs having intact tails, but it causes acute pain that is against the welfare of pigs.

In the UK and EU, the practice of tail docking is permitted where there is evidence of tail biting.

According to an estimate, 70% of UK pigs are tail docked compared to all pigs in Denmark, Holland, and Spain. In the United States, Canada, and Brazil tail docking is permitted legally without any restriction.

The place where pregnant sows are kept throughout the gestation. Sow stalls have been banned in the UK since 1999 and their use is limited in the EU as they do not allow free movement of animals. Their use is permitted legally in nine states of the United States.

These are similar to sow stalls but they have space to their sides for piglets after farrowing. These crates prevent accidental crushing of Piglets by their mother that may lead to mortality.

For commercial and anticipated future regulations, more pig farms in the EU are planning farrowing pens with more than 5 m².

Because of marketing reasons “confined” has a negative connotation and producers are stop using this word regarding animal production.

Germany new law (July 2020) Forbids keeping sows in cages in the insemination area and requires more space for sows during the weaning-service period (at least 5 m²). This regulation has a 8 years adoption period. In the other hand sows can only stay in the farrowing area (crates) for a maximum of 5 days to protect the newborns. This rule has 15 year transition period.

In some EU countries and UK, a pregnant sow is kept in crates for 5 weeks. While in the United States and some other countries its unrestricted use is permitted.

The European Union asked the EU Commission to come up with legislative proposals to ban caged farming once and for all, possibly already by 2027, following an appropriate transition period and after a solid scientific impact assessment has been carried out.

In most EU countries, teeth clipping or grinding is done only where there is a high incidence of injuries on the teats of sows. However, no teeth production should be carried out unless the environmental factors are minimized responsible for the incidence of teat injuries.

The EU law does not permit the weaning of piglets earlier than 28 days as it may result in adverse health effects.

Pigs don’t have sweat glands. So they are easily stressed by transportation and pre-slaughter handling. As a result of this stress, a large number of pigs die due to improper transport handling.

According to EU law, Pigs other than unweaned piglets can travel for 24 hours in a high-standard vehicle provided with full access to water, food, and comfortable bedding material and only 8 hours if the vehicle doesn’t provide water. If after this journey time the animals have not reached their destination, they must be unloaded, fed and watered and be rested for a minimum of 24 hours at an EU approved resting point before continuing their journey. 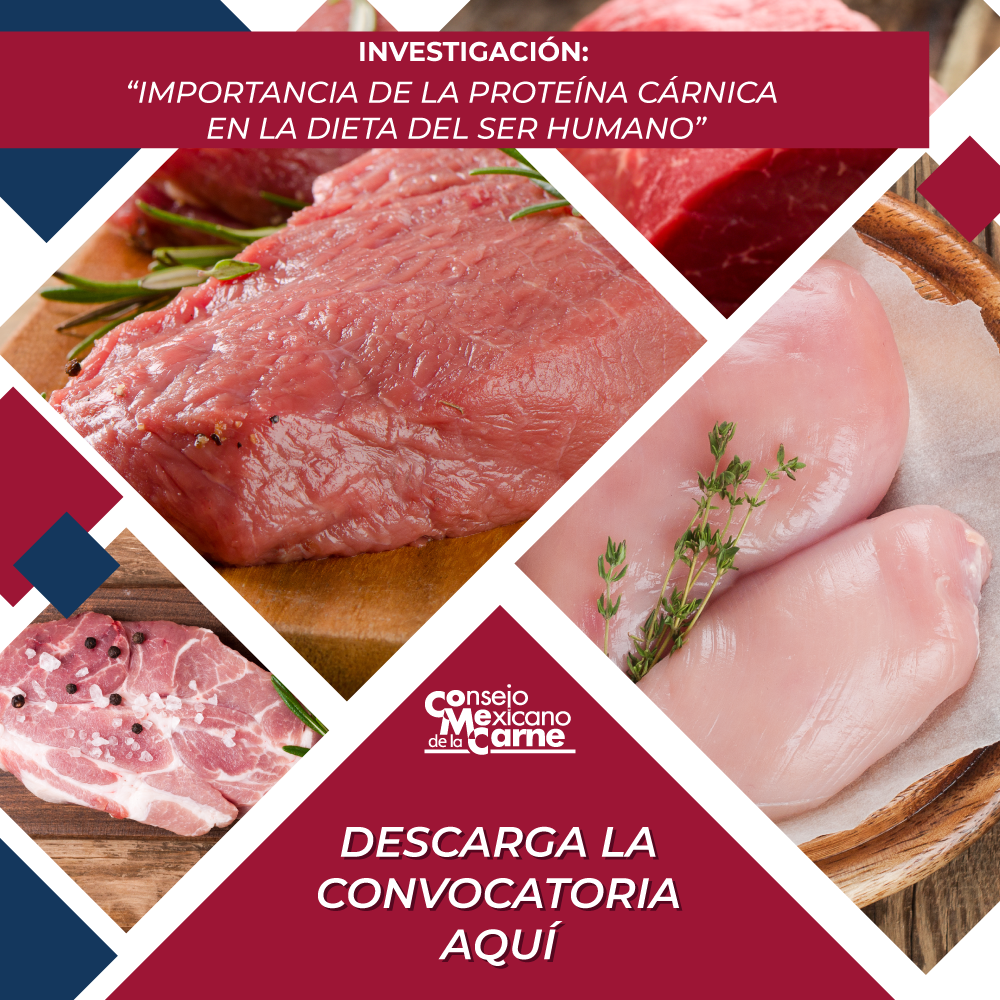 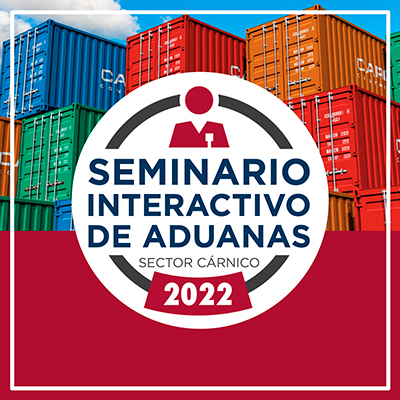 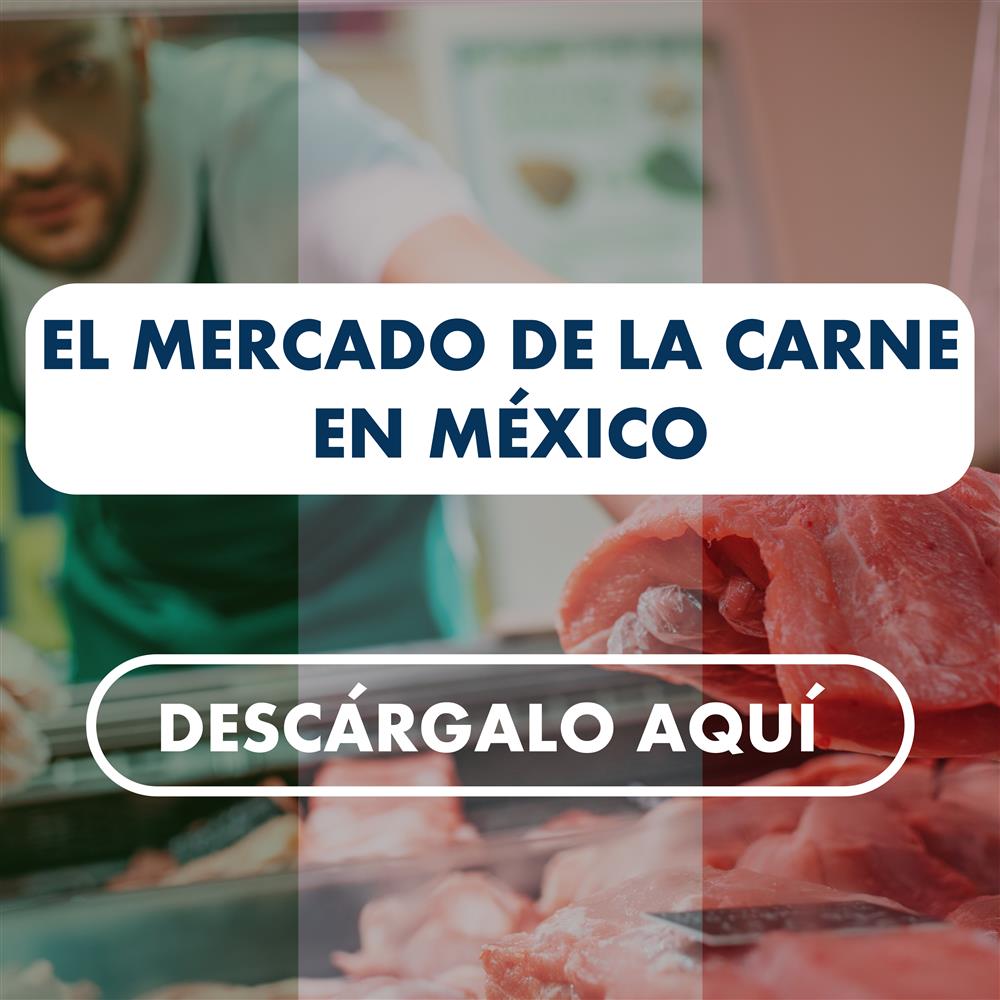 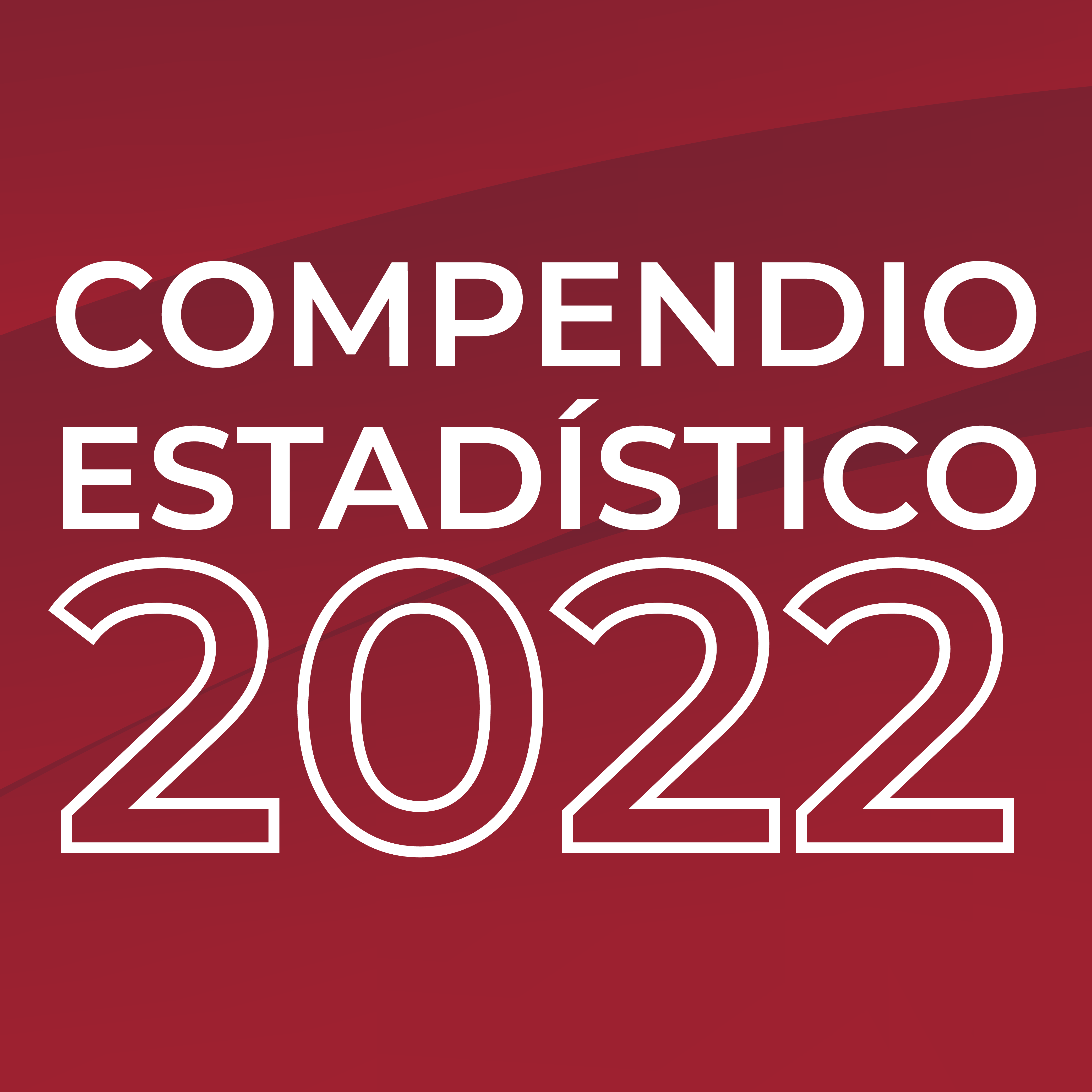 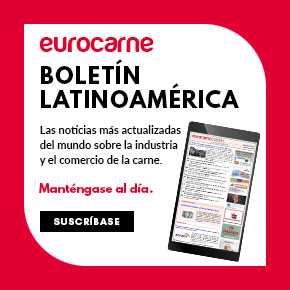